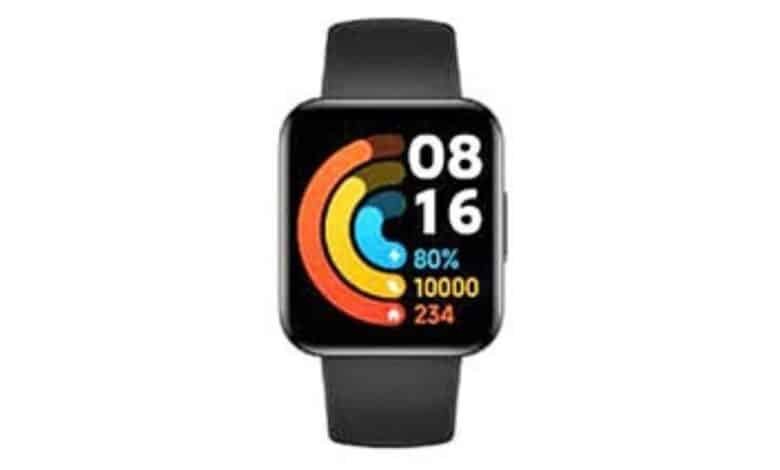 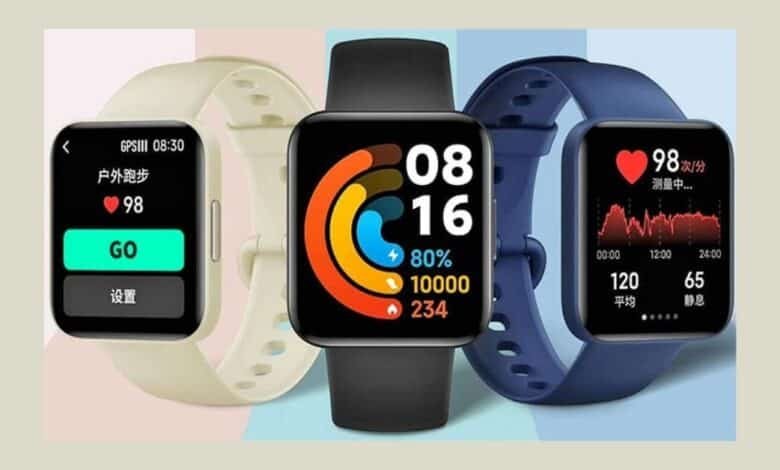 Xiaomi has unveiled the Redmi Watch 2 as part of its Redmi Note 11 series launch event. The Redmi Watch 2 has a 1.6-inch AMOLED display and a SpO2 sensor but at an affordable price.

Unsurprisingly, the Redmi Watch 2 contains a few upgrades over its predecessor, including its new display. According to the company’s marketing materials, it has equipped the Redmi Watch 2 with a 1.6-inch AMOLED display that supports over 100 pre-installed watch faces. In comparison, the Redmi Watch has a 1.4-inch display, and an IPS one at that.

Additionally, Xiaomi has included 117 exercise and sports modes, complemented by a built-in GPS module that supports location services like BeiDou, Galileo and GLONASS. Similarly, the Redmi Watch 2 has a SpO2 sensor for monitoring blood oxygen levels and a heart rate monitor that can keep track of you while exercising.

The Redmi Watch 2 even has NFC onboard for making contactless payments, although it remains to be seen if the smartwatch comes to other markets. Incidentally, Xiaomi claims that the Redmi Watch 2 should last up to 12 days between charges, presumably less if you use the GPS module for extended periods.

The latest xiaomi redmi watch 2 price in bangladesh market starts from 5,999Tk. It is lauanching in Black, Blue, Ivory colours. 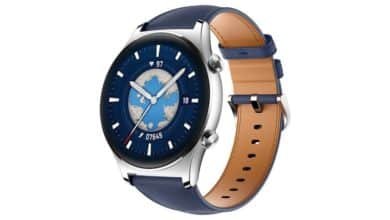 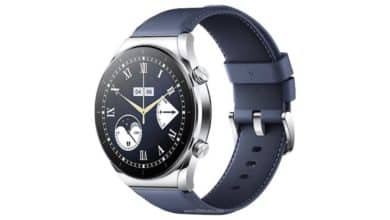 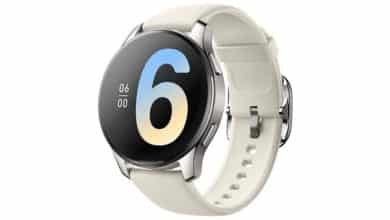 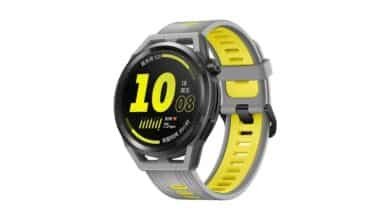 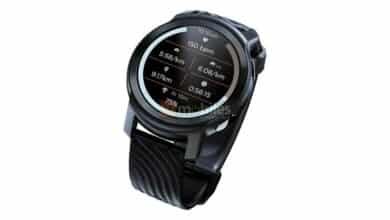 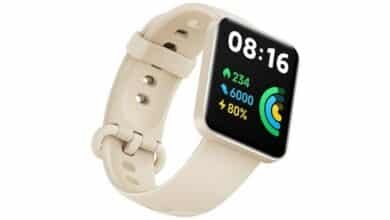 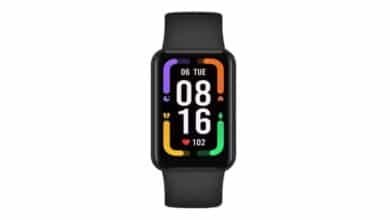 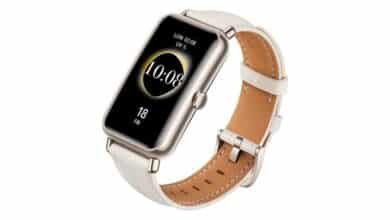 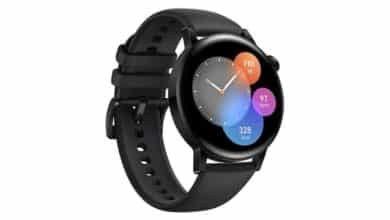 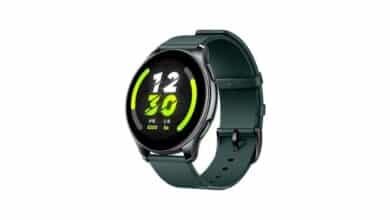