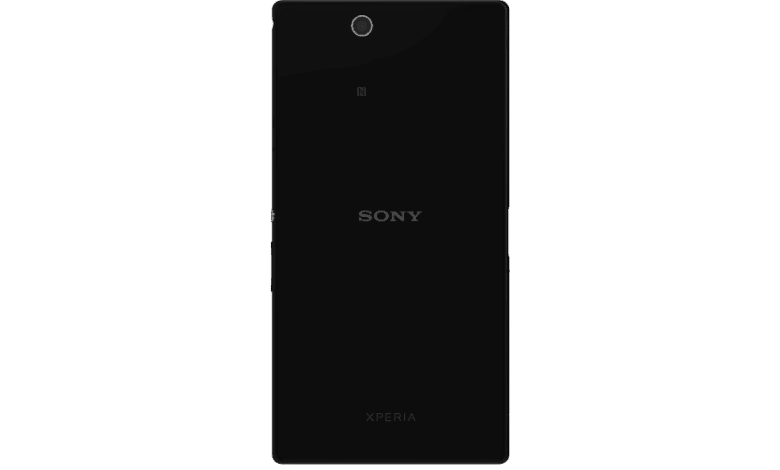 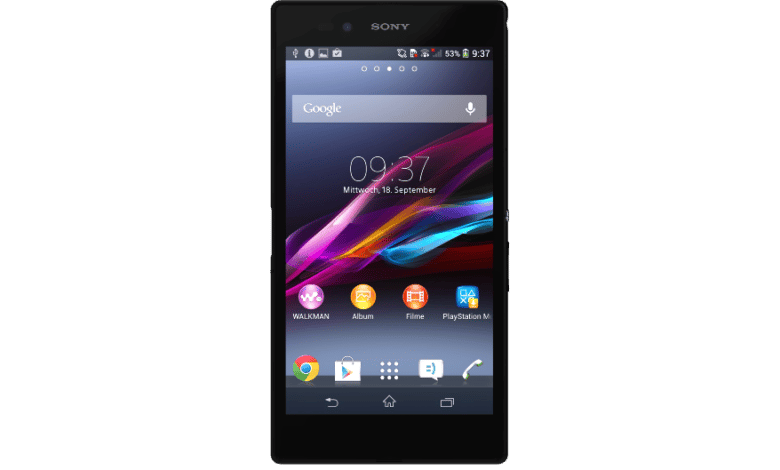 The Sony Xperia Z Ultra is one of the latest and probably greatest devices to enter the phablet (phone + tablet) market. From it’s ultra-slim design to the awesome tech specs it manages to fit into such a slim device, it should make a big splash for anyone, especially since like it’s other Xperia Z siblings it is IP58 certified for water resistance. Is this the phablet for you to bring along to the pool? Read the Sony Xperia Z Ultra review and find out. 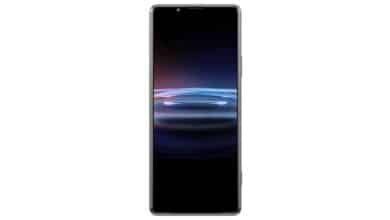 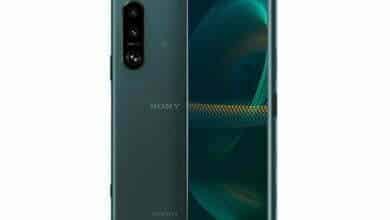 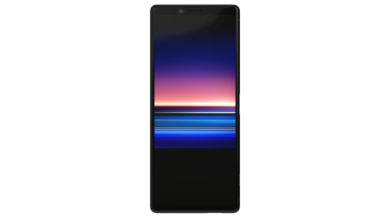 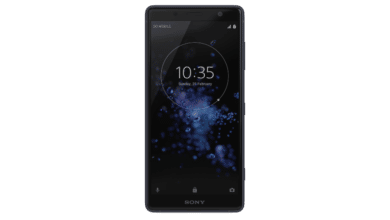 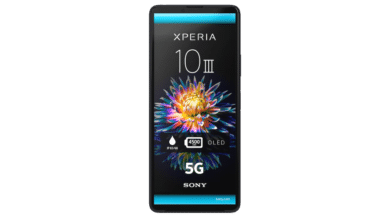 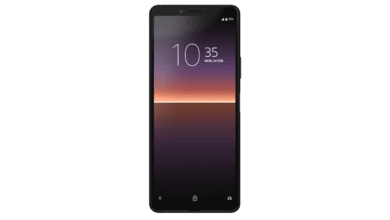 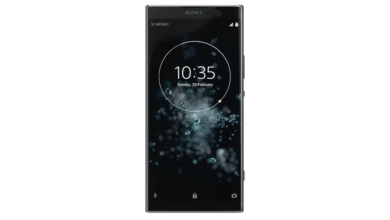 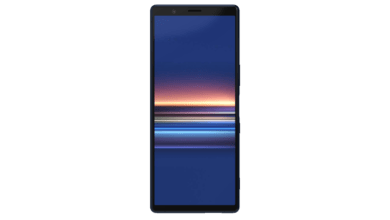 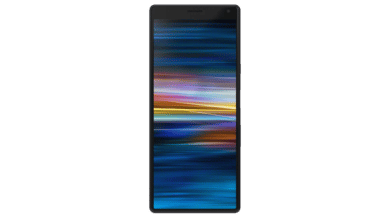