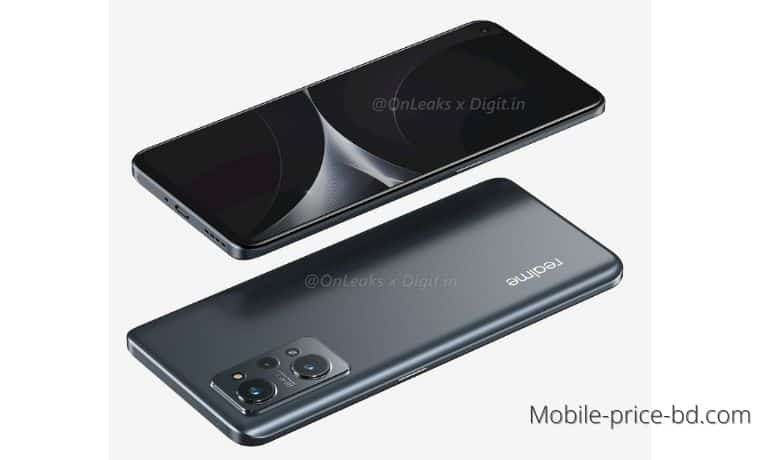 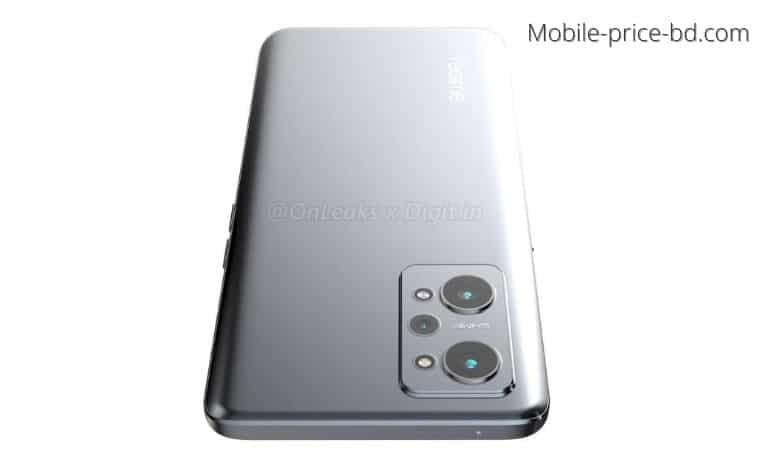 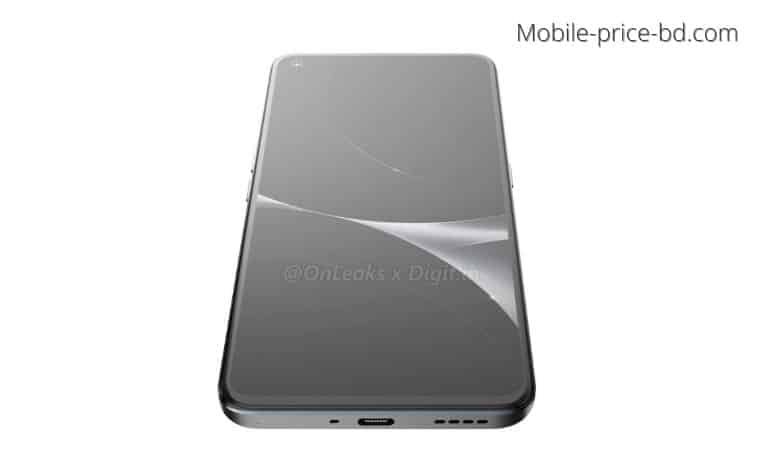 The Realme GT Neo2 will have a flat 6.62” AMOLED display, the largest in the GT family yet. It will have 120 Hz refresh rate and 1080p+ resolution. This phone will probably launch with Android 11 and Realme UI 2.0 out of the box.

The software will run on a Snapdragon 870 chipset. This is not as powerful as the 888 chip inside the original GT, of course, but it does have a performance advantage over the Dimensity 1200 found inside the GT Neo and GT Neo Flash. The 870 is also used in the stylish (and pricey) GT Explorer Master.

Anyway, the phone will be equipped with 8 GB of RAM and 128 GB storage as standard, though other configurations should be available as well.The latest realme gt neo 2 price in Bangladesh market starts from BDT(37,999).

Considering that the all but one GT phones all come with a 64+8+2 MP camera on the rear, it should come as no surprise that the Realme GT Neo2 will as well. That’s 64 MP main, 8 MP ultra wide and 2 MP macro. The selfie camera should be 16 MP. So far, so standard, though the camera layout is a new look for the GT series as is the split dual LED flash.

The new model will have a 5,000 mAh battery, the biggest yet (a typical GT has 4,500 mAh capacity). And it will certainly support fast charging, but we don’t know how fast – the GT, GT Neo and the two GT Masters do 65W, so that’s a solid guess.

A 3.5 mm headphone jack has been practically standard on the GT series, however, we’re not seeing one on the new Neo.

There is no word on when the Realme GT Neo2 will be made official yet. 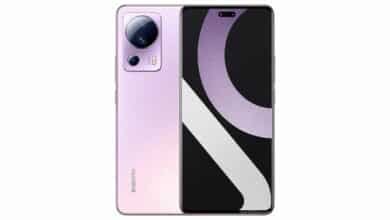 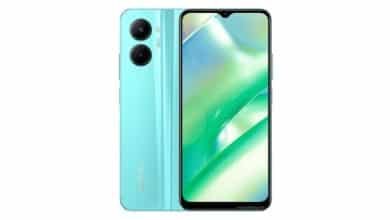 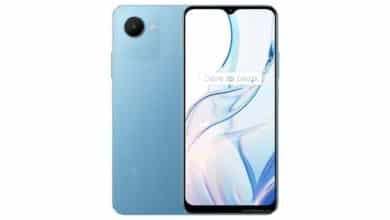 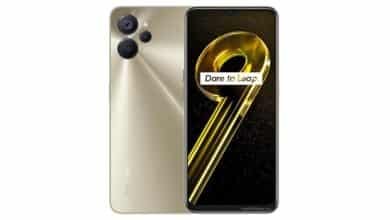 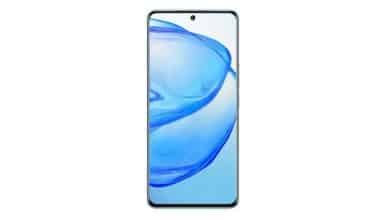 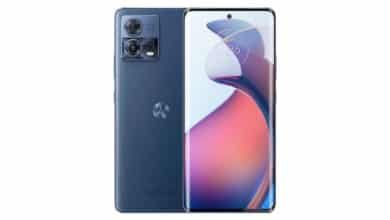 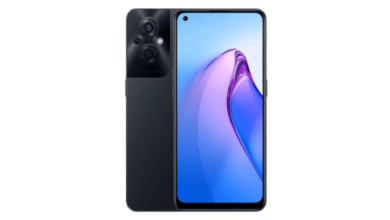 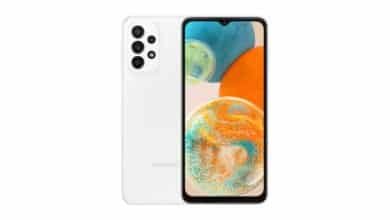 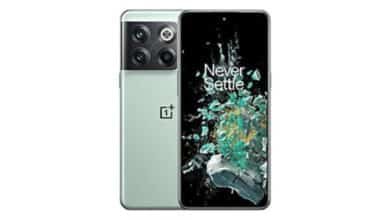 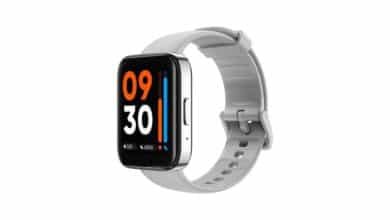