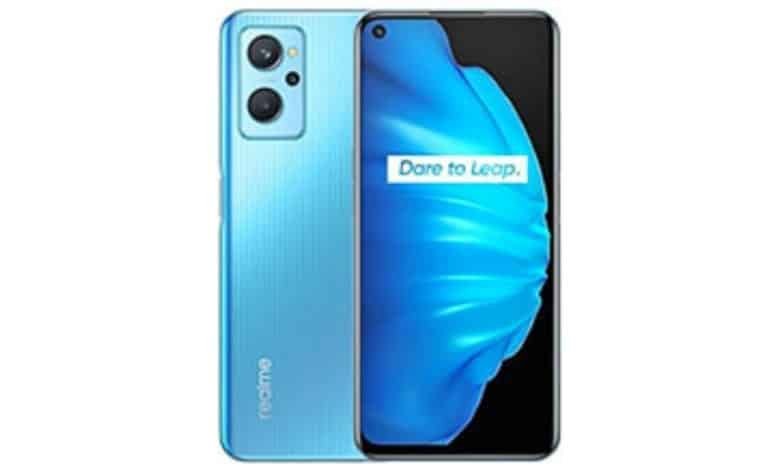 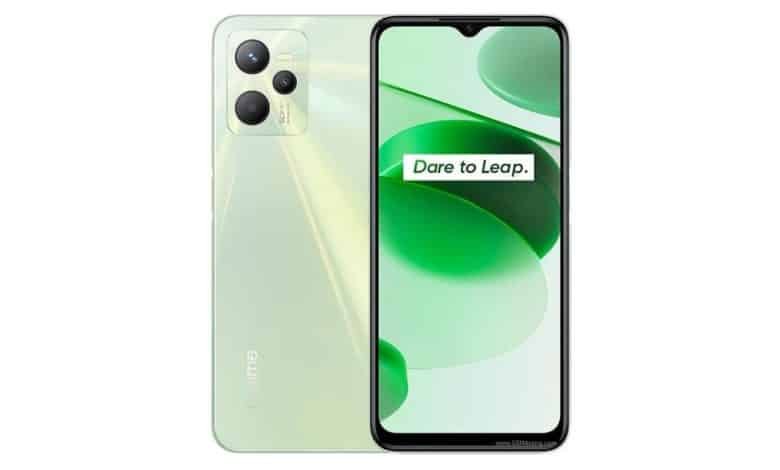 The Realme C35 that bagged NBTC certification last month will be unveiled on February 10. This revelation comes from Realme’s Thailand branch, which posted multiple teasers on its Facebook and Instagram accounts revealing the C35’s design and key specs.

The Realme C35 will have a flat frame and come in a green shade, but you can expect it to have more color options. The smartphone sports a triple camera setup on its back, headlined by a 50MP unit.

The C35 will pack a 6.6″ FullHD screen and have a Unisoc T616 SoC at the helm. Realme doesn’t tell us anything about the OS and the amount of RAM and storage on the C35, but thanks to Geekbench, we know it will run Android 11 (likely with Realme UI 2.0 on top) and have 4GB RAM onboard. Although there could be more RAM options that are yet to be confirmed. 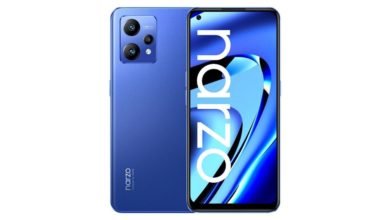 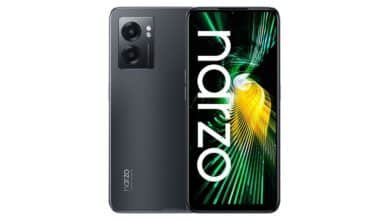 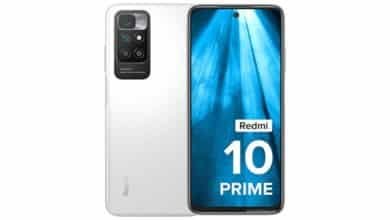 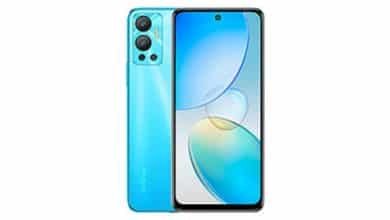 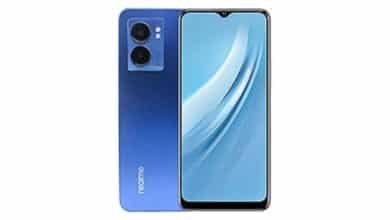 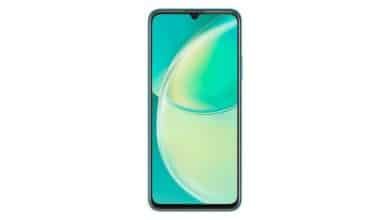 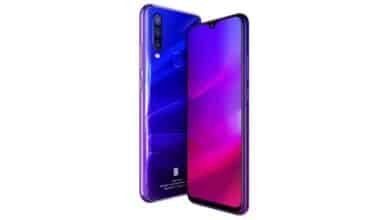 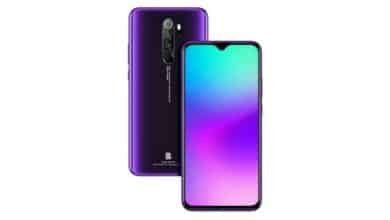 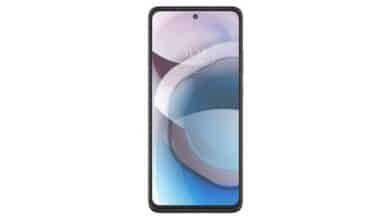 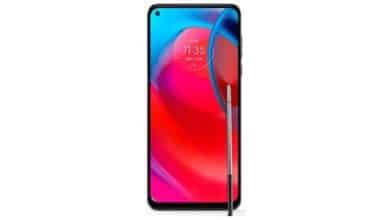