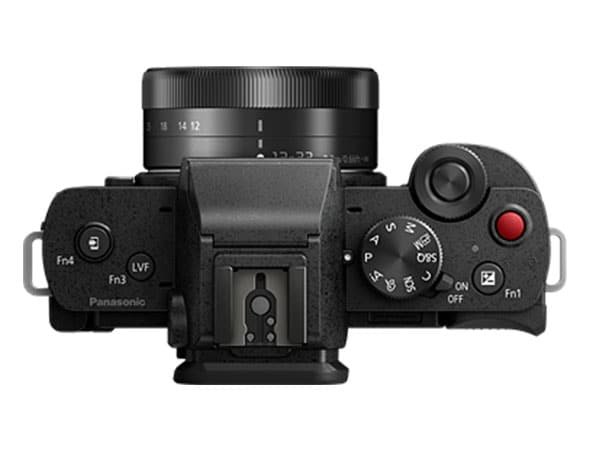 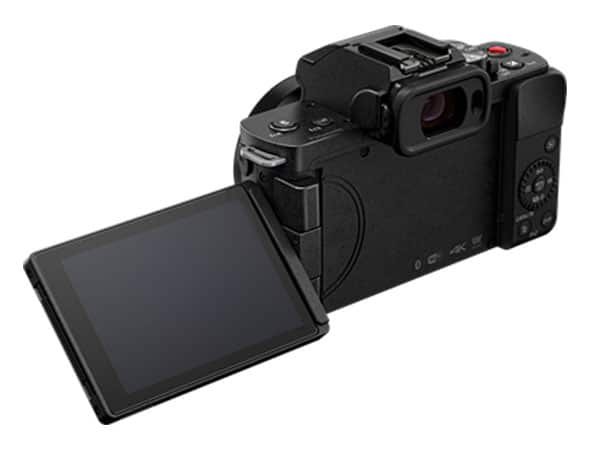 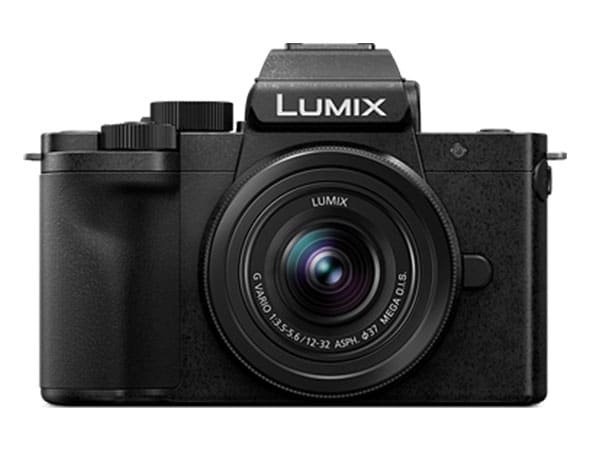 The Panasonic Lumix DC-G100 (G110) is a compact Micro Four Thirds camera targeted toward vloggers. It has a very bright fully articulating LCD with on-screen buttons for still and video capture, a large red video record button on the top plate, and a directional microphone. It captures UHD 4K at up to 30p, 1080 at 60p, and high speed at up to 120 fps. It also has V-Log L built in.

The G100 uses a 20MP Four Thirds sensor, though it lacks in-body image stabilization like most Panasonic ILCs. It uses the company’s Depth from Defocus contrast-detect AF system. The large field-sequential electronic viewfinder has an equivalent of 3.68 million dots. The camera can shoot as fast as 10 fps with continuous AF using its electronic shutter, or 5 fps with its mechanical shutter. It supports the optional DMW-SHGR1 selfie stick / mini tripod combination, which connects over USB. 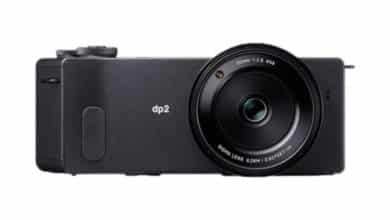 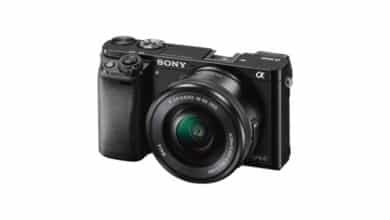 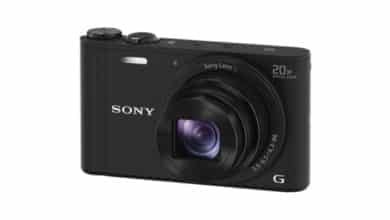 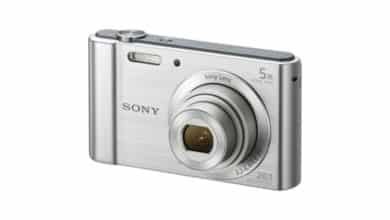 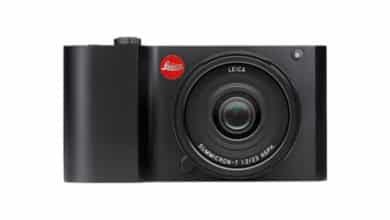 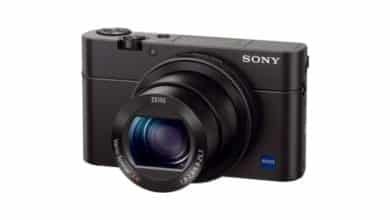 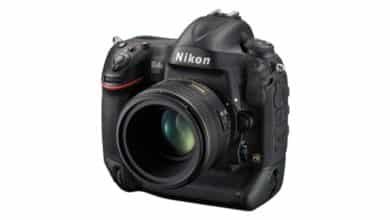 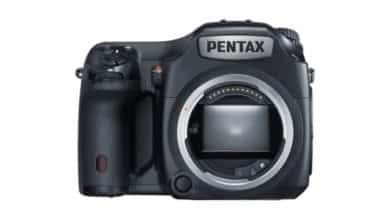 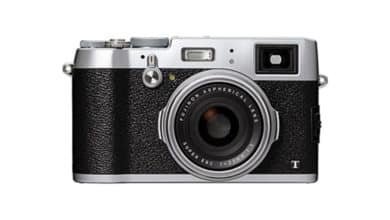