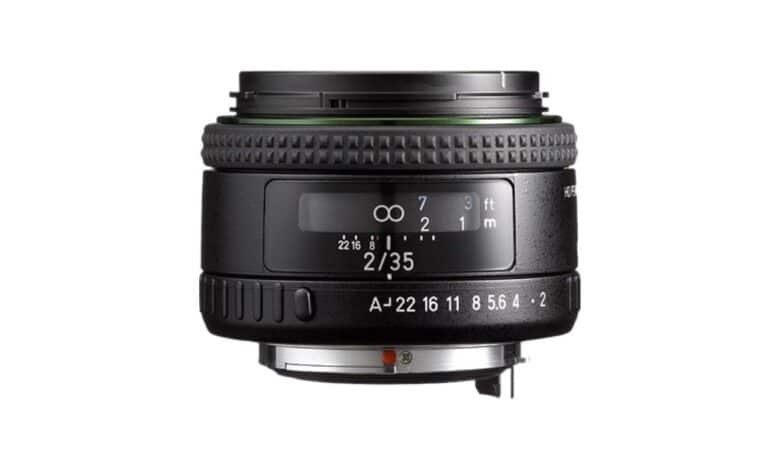 The full-frame 35mm F2 is based on the smc PENTAX-FA 35mm F2 AL from the film era and features HD and SP coatings, with the former reducing reflections and the latter repelling water from the front element. The lens has six elements in five groups and a six-blade aperture. It’s remarkably compact, despite having both an aperture ring and distance scale, and weighs in at just 193 grams. 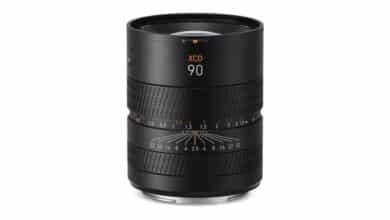 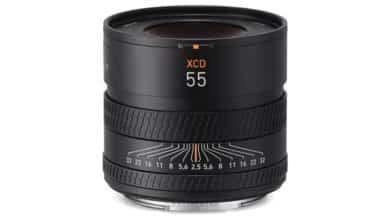 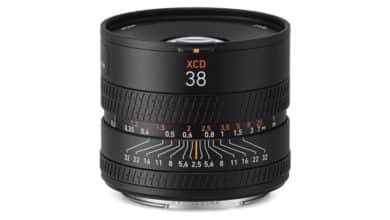 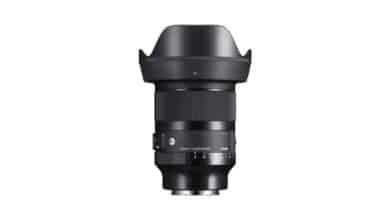 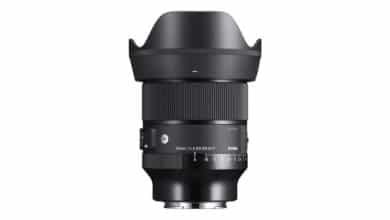 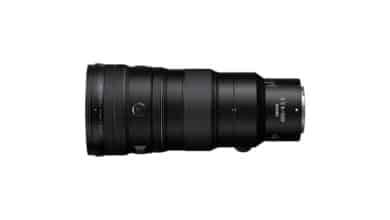 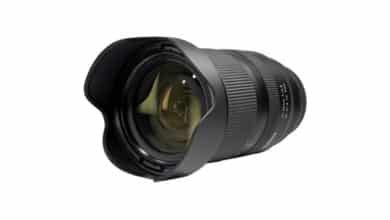 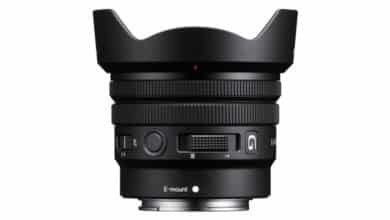 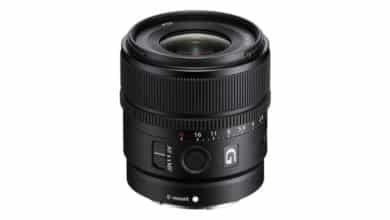 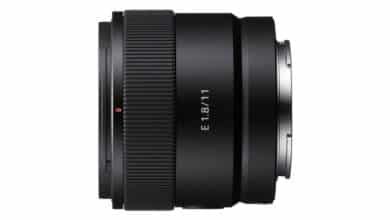