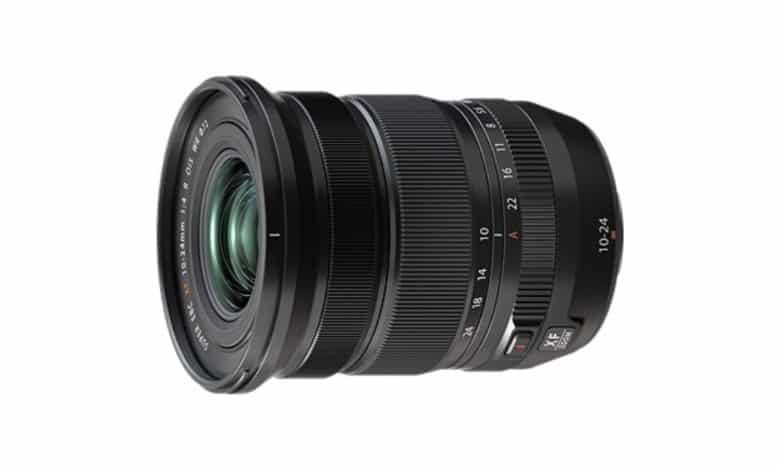 The Fujifilm XF 10-24mm F4 R OIS WR is a premium ultra-wideangle lens for the company’s X system mirrorless cameras. It uses the same optical formula as its predecessor, the XF 10-24mm F4 R OIS, but adds weather sealing to protect against dust and moisture and optical image stabilization that is improved to 3.5 stops, a one stop improvement.

The lens offers an angle of view equivalent to 15-36mm on full frame. It has an aperture control ring on the barrel, now with an ‘A’ position aperture lock and F-stop scale, and is also compatible with the company’s Lens Modulation Optimizer function that promises more detail in out-of-camera JPEG images, especially when shooting at small apertures. 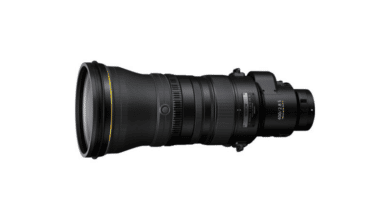 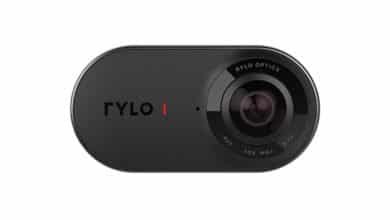 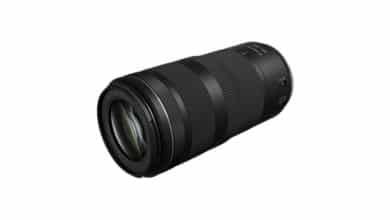 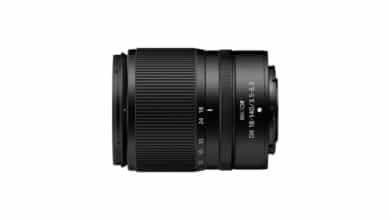 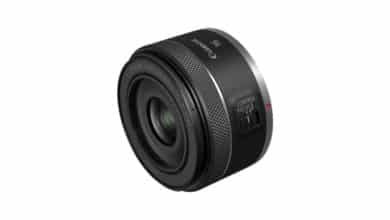 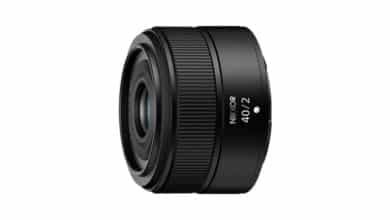 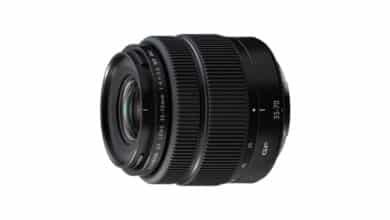 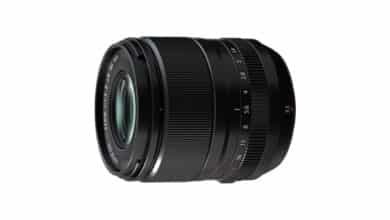 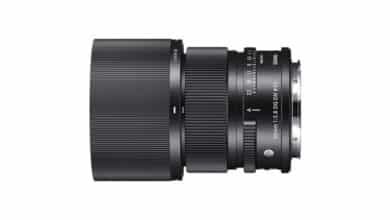 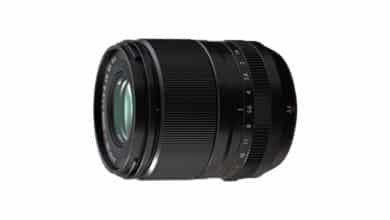