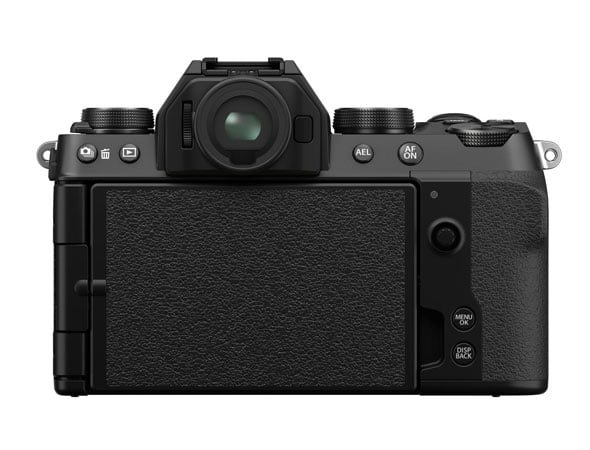 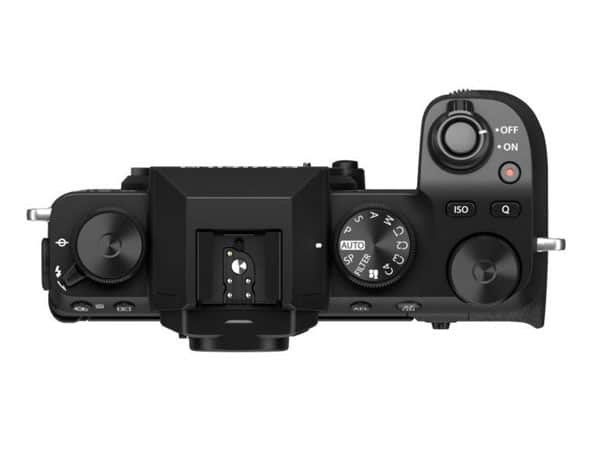 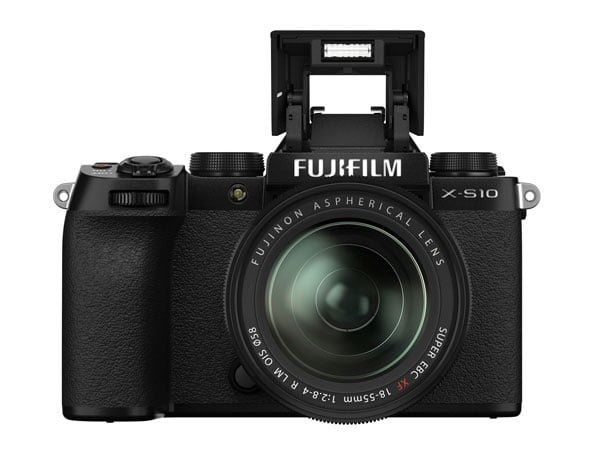 The Fujifilm X-S10 is a DSLR-style mirrorless camera with a 26MP X-Trans BSI-CMOS sensor. Unlike other Fujifilm X-series cameras, it has a more traditional control layout and a larger grip.

It uses the same sensor, processor and AF system as the X-T4, though it’s 5-axis image stabilization system is a miniaturized and 1/2-stop less effective. The camera can shoot bursts at 30 fps with a crop or 20 fps without using the electronic shutter, or 8 fps with the mechanical shutter.

The camera has a mode dial rather than the shutter speed and exposure compensation dials found on other X-series models. It also has a pop-up flash. The built-in OLED viewfinder has a magnification of 0.62x and resolution of 2.36 million dots.

The LCD is fully articulating and touch-enabled. A mic input is built in, and headphones can be used via an included USB-C dongle. The camera can be powered over its USB port.

The camera can capture 4K video (DCI and UHD) for up to 30 minutes. Lovers of high-speed video can shoot at up to 240 fps by dropping down to Full HD. The X-S10 supports F-Log, 8-bit 4:2:0 internal recording, 10-bit 4:2:2 external recording and the company’s popular Eterna color profile. 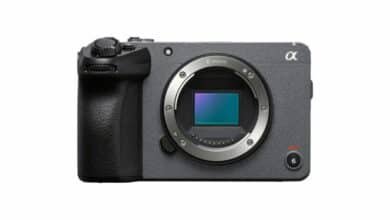 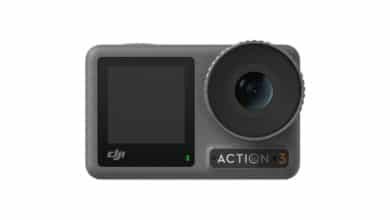 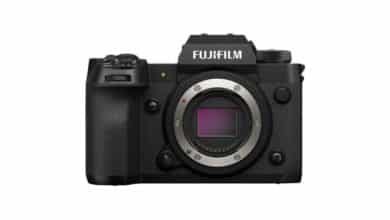 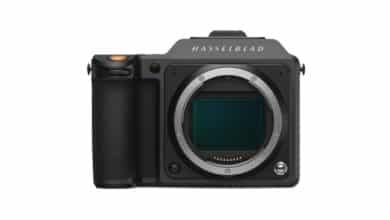 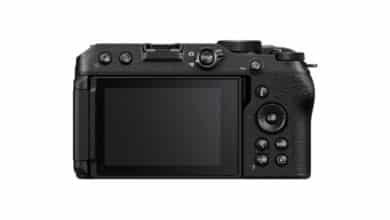 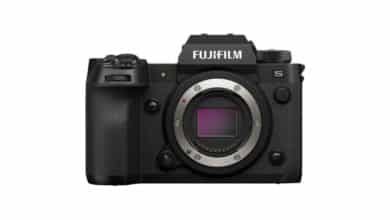 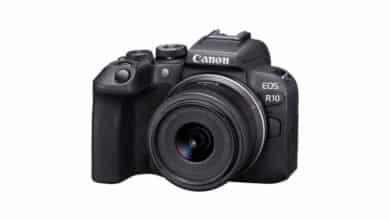 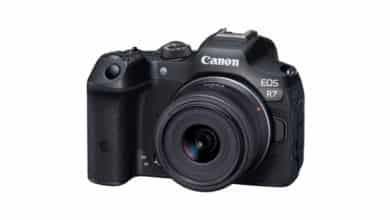 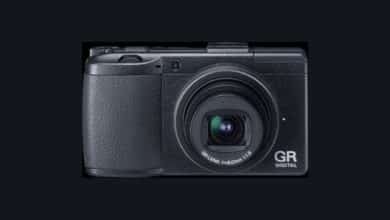 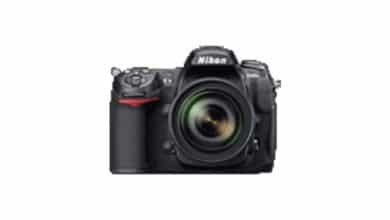