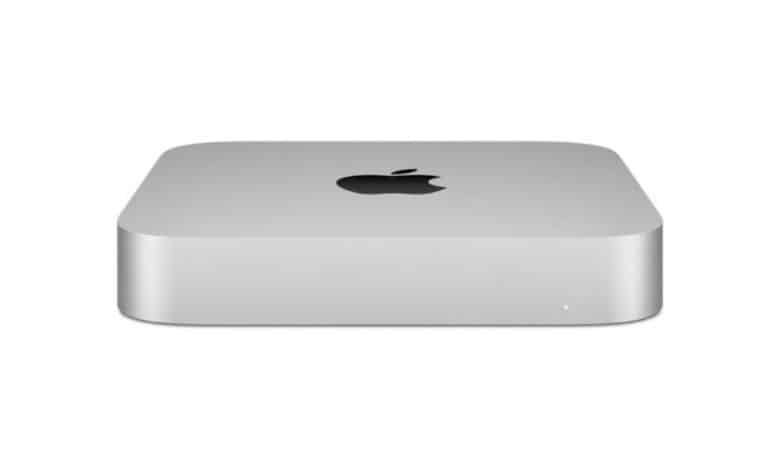 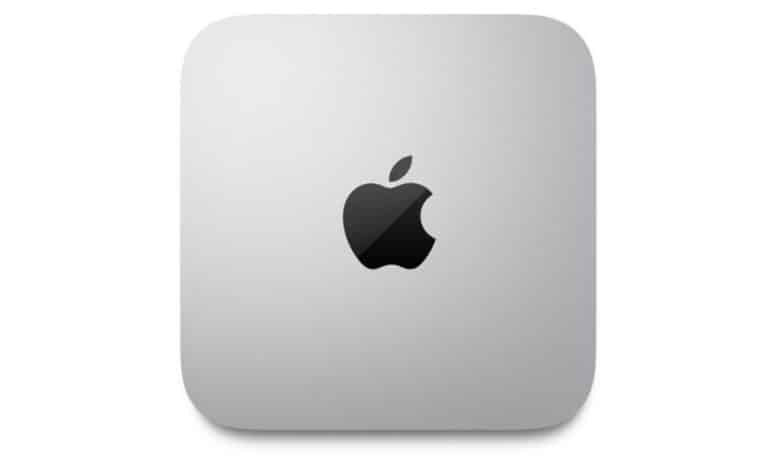 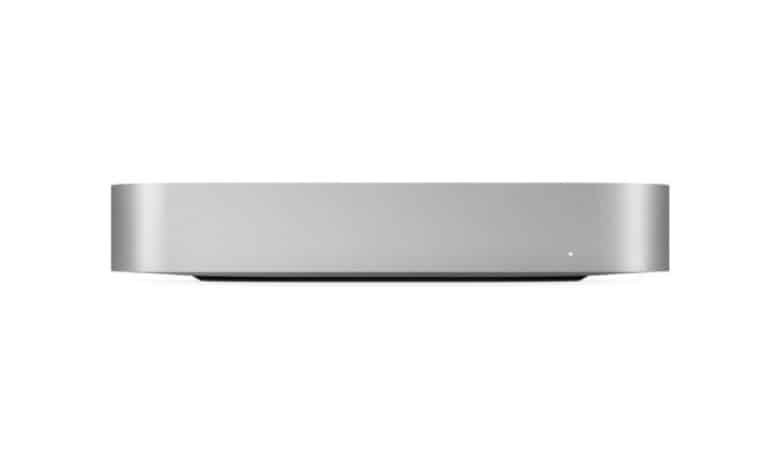 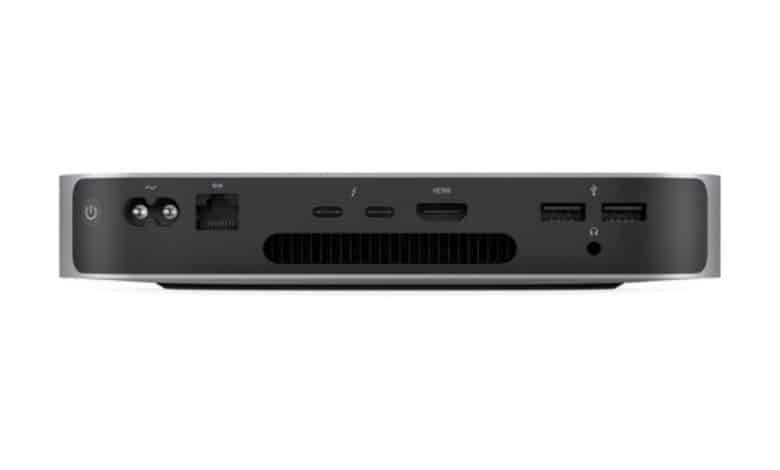 All of this boosts the Mac mini to an entirely different level, as it features up to three times faster CPU performance, up to six times faster graphics, and up to 15 times faster machine learning with the 16-Core Neural Engine.

You’ll be able to work, play, and create on a Mac mini with more power and speed than previous models, making it suitable for home offices, gaming, music creation, digital art and signage, and more. Adding to the Mac mini’s power is 16GB of RAM, which helps to ensure smooth multitasking and also allows the computer to quickly access frequently used files and programs.

For storing your files, this Mac mini is equipped with a 2TB SSD that delivers speeds of up to 3.4 GB/s. If you want to add external peripherals, two Thunderbolt 3 / USB4 ports that support bi-directional transfer speeds of up to 40 Gb/s, as well as 10 Gb/s USB 3.1 Gen 2, plus charging and power for external devices.

Thanks to two 5 Gb/s USB 3.1 Gen 1 Type-A ports, you’ll still be able to connect other devices to this system. Gigabit Ethernet is built in for wired networking, or use Wi-Fi 6 (802.11ax) for wireless access.

Bluetooth 5.0 technology will allow you to connect additional compatible peripherals, including keyboards, mice, and headsets. Sound is output using a 3.5mm headphone jack. Apple’s Mac mini operates using an internal 150W power supply that runs off 100-240 VAC at 50 to 60 Hz. 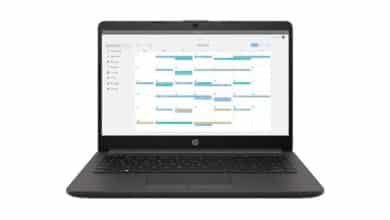 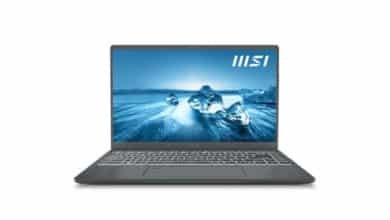 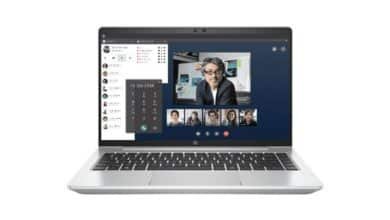 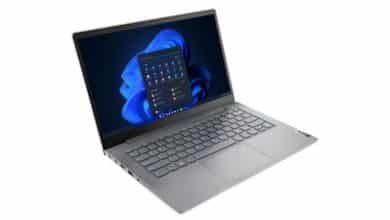 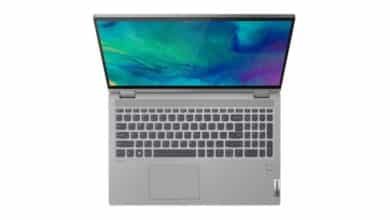 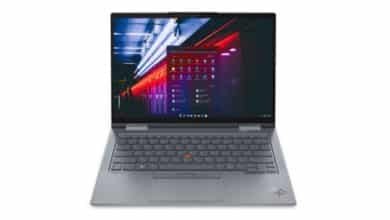 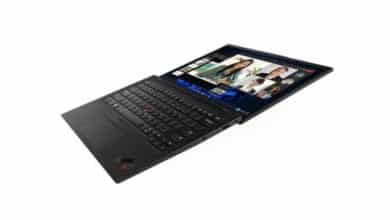 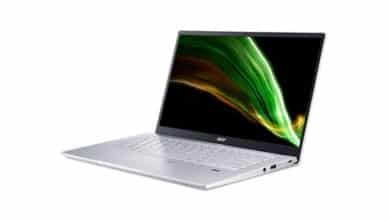 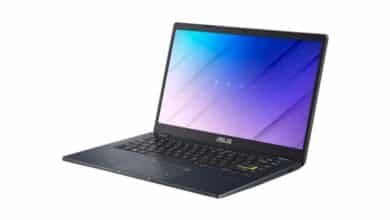 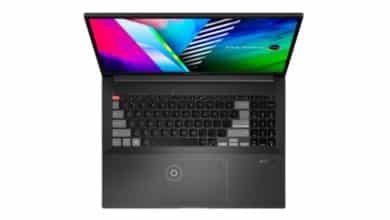